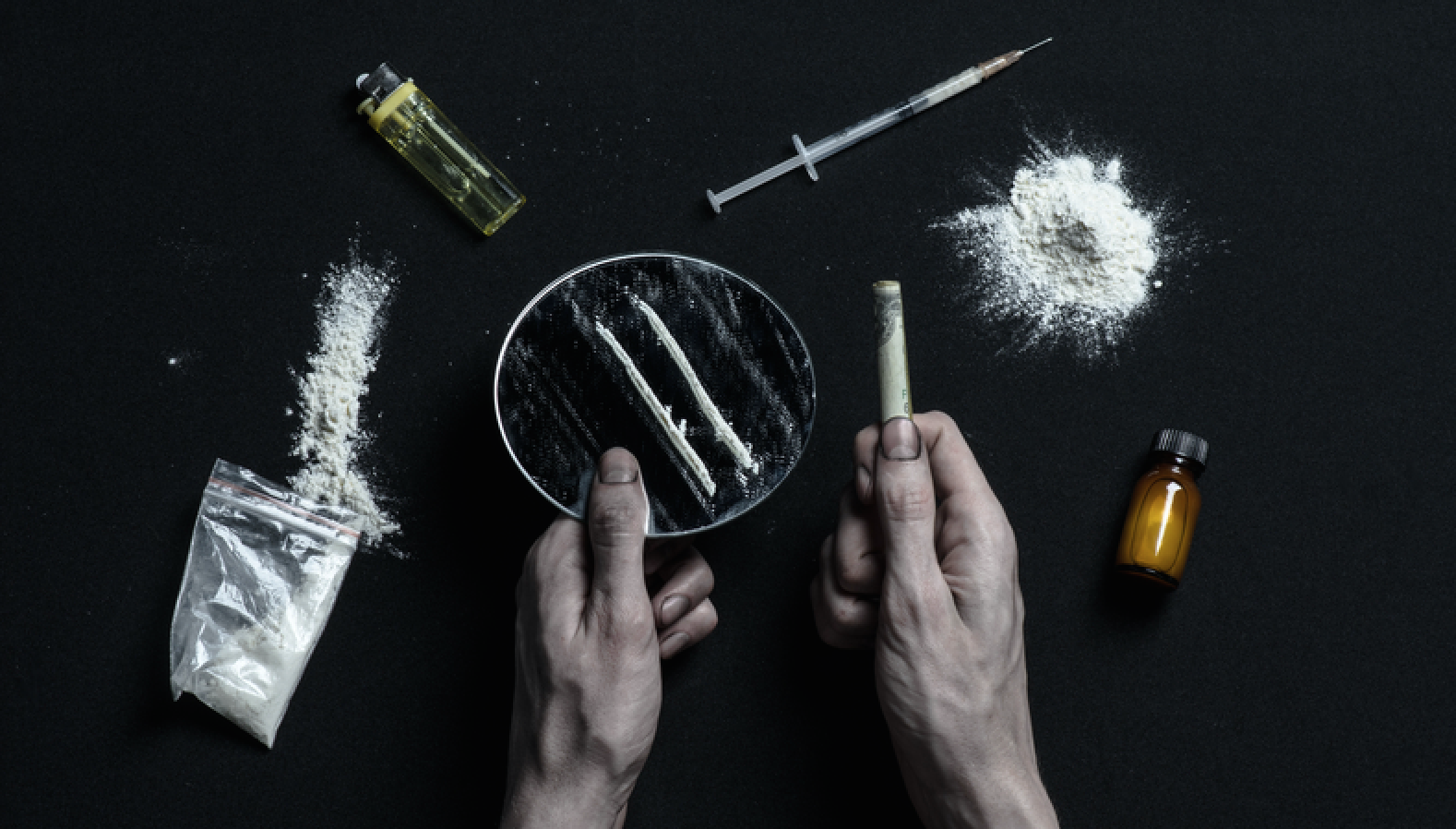 The Up-Rise of Synthetic Drugs

Drugs, such as marijuana and cocaine have been around for decades. They are popular and come from natural plants. These drugs, although from nature, are still considered highly dangerous, addictive and, of course, illegal. There are now synthetic drugs gaining popularity and they are a major health concern because these drugs have chemicals in them that are extremely dangerous. They have been synthesized in a lab and are being sold as legal alternatives to illegal drugs such as marijuana and cocaine. Many contain psychoactive substances that alter the mind. Although created in a lab, these drugs have not been rigorously tested. Often, they cause erratic and unpredictable behavior.

The Uprise of Synthetic Drugs

Even a decade ago, synthetic drugs such as flakka, bath salts and synthetic marijuana (also known as k2 and spice) were virtually unheard of. Today, the use of synthetic marijuana is alarmingly high. 11% of high school seniors using it. These drugs are touted as natural and safe, however, these synthetic drugs cause people to lose their grasp on reality and can often cause them to become violent. There have been numerous reports of people high on flakka tearing off chunks of people’s faces. Additionally, thousands of teens and young adults, mostly males are having vomiting, racing heartbeats, hallucinations, seizures and ending up in the emergency room.

Synthetic drugs are highly dangerous because when purchased, there is no way of knowing the exact drugs inside of them or their potency, therefore it is always best practice to stay away from taking any drugs when you are not 100% sure what is in them.

We at Ebb Tide Treatment Centers believe alcoholics and addicts can, and do, recover. Furthermore, recovering from active addiction does not have to be a long, painful process. With the help of Ebb Tide’s caring and experienced staff, you and your loved ones will learn, and take, proven steps necessary to achieve and maintain lasting sobriety and success. The goal of Ebb Tide Treatment Centers is to restore lives and families. With our help, you can regain control of your life from addiction and start living happily again. Your new life is just a phone call away. Call us today at 561-508-8330 or visit our website.