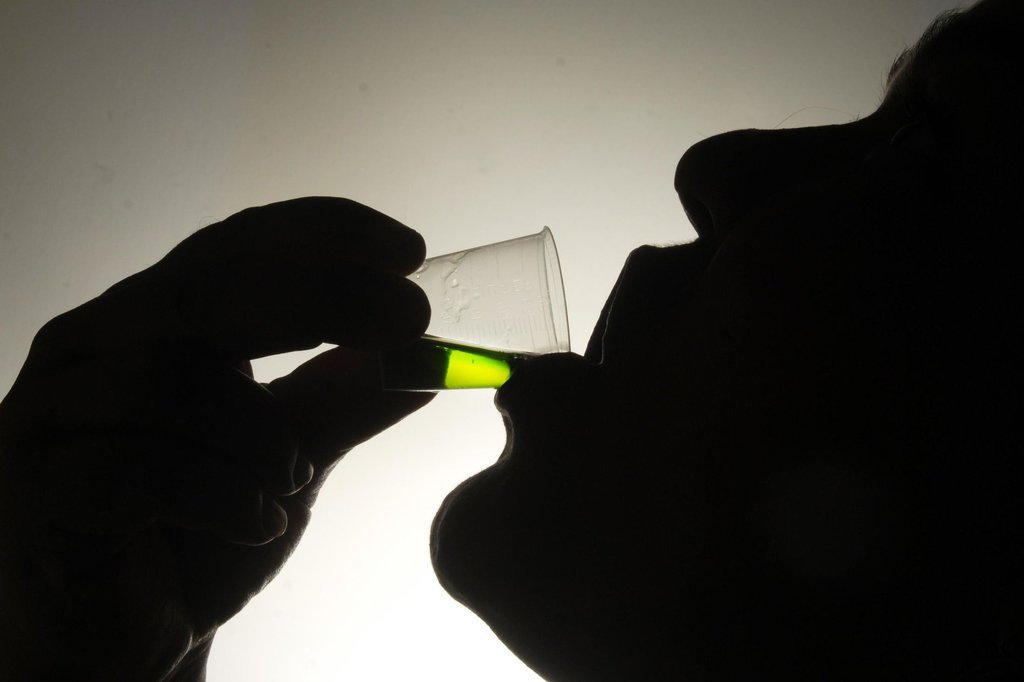 The Controversy With Medication-Assisted Treatment

Researchers and specialists say it is obvious: the most effective way to tackle the nation’s opioid epidemic is to get more people on medications which have been proven to reduce relapses and, ultimately, overdoses. 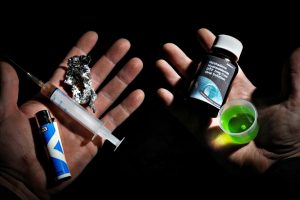 These FDA approved medications operate to normalize brain chemistry, block euphoric effects of alcohol and opioids, relieve physiological cravings, and normalize body functions without the negative effects of the abused drugs. When combined with counseling and behavioral therapies, MAT (Medication-Assisted Treatment) can reduce substance abuse and keep people in treatment longer. This is especially true for people with co-occuring mental conditions who may have a more difficult time with impulse control. The concept is like with any chronic illness, if you can reduce the symptoms by even a small percentage, then that can help people with their treatment plan.

So why is it that only a fraction of the 4 million people believed to abuse substances in the US are given Medication-Assisted Treatment?

Two of the drugs used for treatment, specifically buprenorphine and methadone, are themselves opioids. An expression you often hear about MAT is that it’s simply replacing one drug with another. While scientists and doctors strongly disagree with that characterization, it’s a widespread perception in the 12 Step recovery community. A common belief among recovering addicts and alcoholics in the rooms is that medications are merely used as a “crutch” and don’t encourage pushing through fear and discomfort.

Alcoholics Anonymous and Narcotics Anonymous are abstinence based programs. Therefore, sober homes that are rooted in the AA or NA belief system adhere to the belief that true recovery can only be attained without the use of medications. Thus, many people suffering from substance abuse disorders are often turned away if they plan to continue Medication-Assisted Treatment.

It’s important to note that these medications are not intended to cure the disease of addiction, but to help assist in the recovery process. Would it be optimal for someone to wake up in the morning without having to do anything to feel “normal”? Of course. Is the higher risk of relapse worth it? That’s something for you and your doctor to decide.