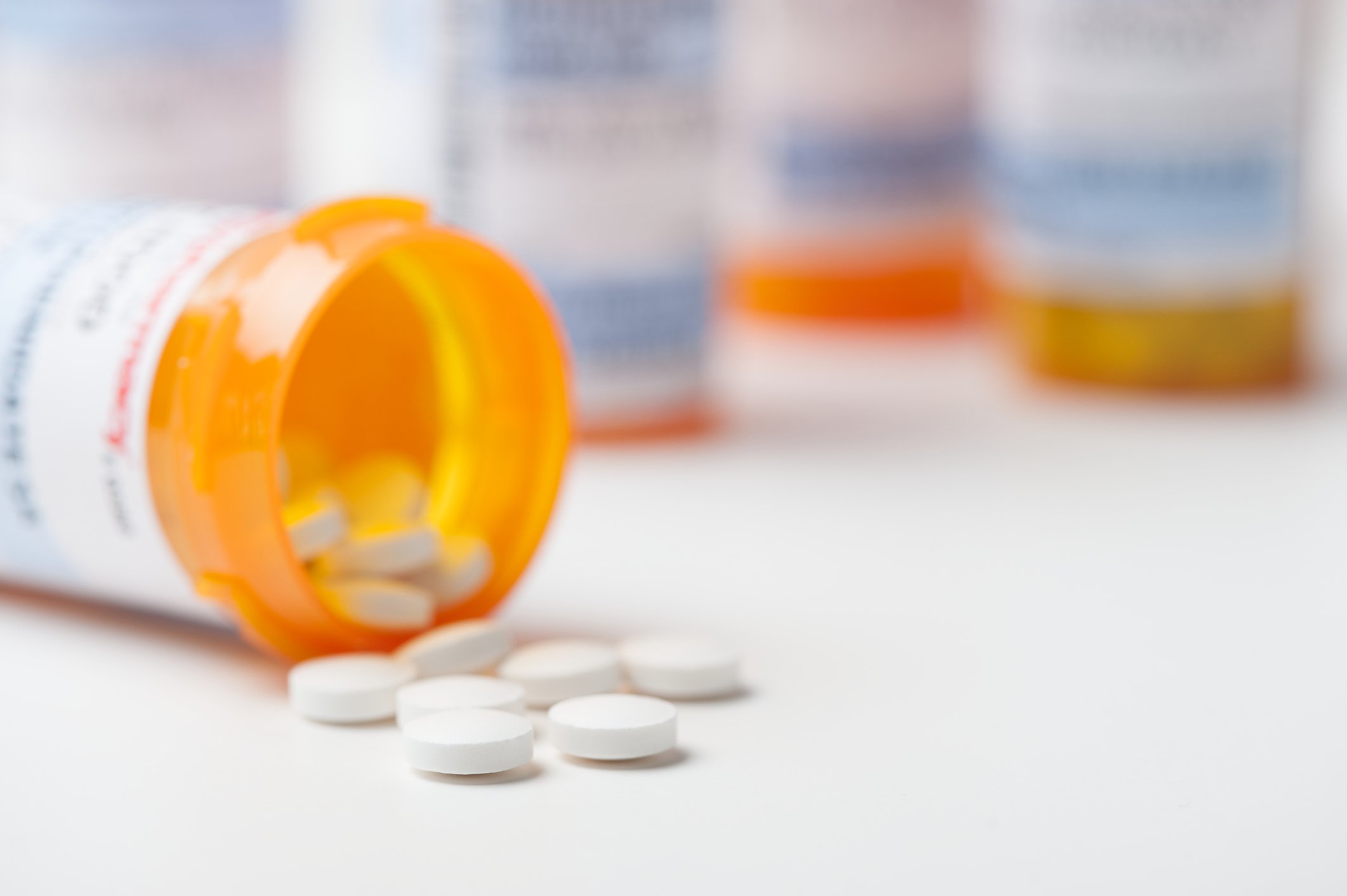 Potentially lethal Prescription Drugs and their Side Effects

Potentially lethal Prescription Drugs and their Side Effects

Whether the use of a prescription drug began recreationally or from a legitimate prescription, addiction is an unexpected side effect that most people did not bargain for. The euphoria and pain relief provided by many prescription drugs is a lure that even legitimate users can find hard to resist. Unfortunately, the common misconception that doctor prescribed narcotics are safer than their illicit counterparts often causes people to ignore important drug use caveats. And, once prolonged use or a gradual shift from prescribed to habituated use of a potentially lethal prescription drug begin, dependence and addiction is usually not far behind.

As precursors to addiction, abuse and dependence are the most dangerous side effects of consuming potentially lethal prescription drugs. The most recent data from the Centers for Disease Control (CDC) revealed that at least two million Americans aged 12 and older are dependent on or are abusing prescription drugs. CDC records also indicate that one in four people who receive prescription opioids for non-cancer pain struggles with addiction. In 2015, prescription opioids alone were reportedly responsible for at least 15,000 deaths. Many of these fatalities occurred because these individuals did not realize the lethality of the doses they were ingesting.

Although a fatal drug overdose is assured, the most significant side effect associated with the use of a prescription drug, it is not the only risk. People with a low threshold for pain are highly susceptible to indulging in overmedication to alleviate suffering. The risks are also heightened for those with a genetic predisposition for addiction.

Some of the most lethal prescription Drugs and their Side Effects include:

The most dangerous side effects of codeine include a noticeable drop in blood pressure, severe respiratory distress, seizures or loss of consciousness.  Long-term use also heightens the risks of dependence that leads to addiction and overdose deaths. Withdrawal symptoms that last for indefinite periods after halting codeine consumption is also a cumulative effect caused by the long-term or chronic use of this drug.

The risk factors are heightened when these drugs are snorted or injected. Intravenous injectors of Oxycodone also risk acquiring communicable diseases such as HIV, AIDs, tuberculosis, or hepatitis C.

Every day emergency room departments treat people who are experiencing a medical crisis due to the misuse of these and other prescription drugs. If you or a loved one have been taking more than the recommended dose of any prescription medication you may already be at risk of developing a dependence or addiction. Uninterrupted abuse of prescription drugs increases the potential of a drug overdose. Getting help at any stage of drug abuse is critically important to prevent prescription drug addiction or a related fatality.

Ebb Tide Treatment Centers can help you to avoid the slide into addiction or to recover from active addiction.  Call us today at (561) 799-3680 to find out how our specialized prescription drug recovery programs can help you. Visit us at