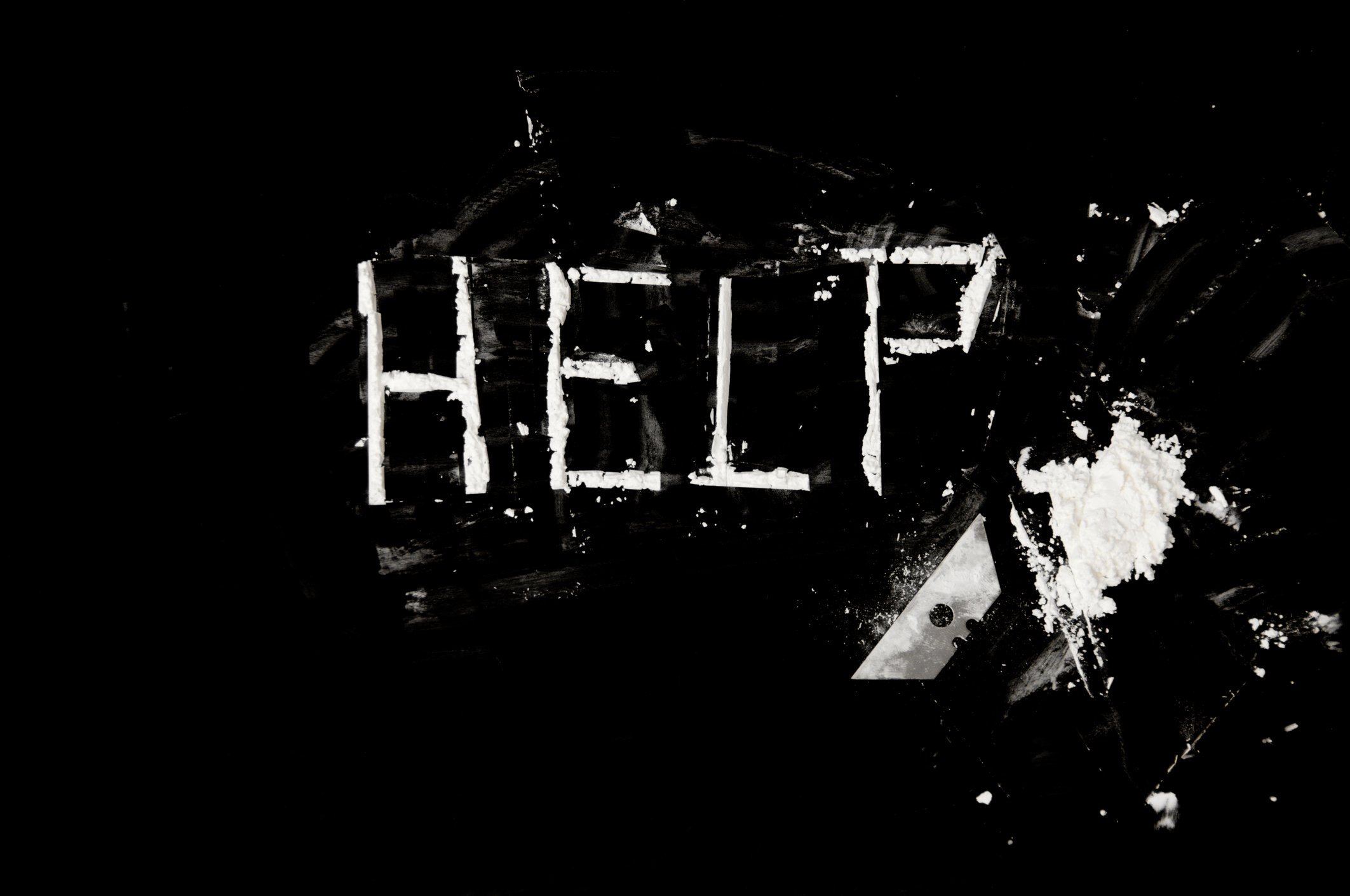 How Long Does Cocaine Withdrawal Last?

HOW LONG DOES COCAINE WITHDRAWAL LAST?

Although recreational cocaine users are usually not concerned about cocaine withdrawal symptoms or how long a cocaine withdrawal last, the addictive power of cocaine can be deceptive. Scientists at the National Institute on Drug Abuse (NIDA) suggest that cocaine is typically consumed in binges or through repeated use of the drug within a short time frame. The desensitization that occurs from repetitive consumption set the body up for withdrawal symptoms and the memory triggers those cue cravings when use is halted.

Studies show chronic or binge use of cocaine impacts both physical and neurological functions. Overall, the duration of any cocaine withdrawal period depends on a number of variables such as current health status, use frequency, dosage amount and the level of dependence or addiction.  However, people addicted to cocaine experience systemic complexities that not only make it a difficult drug habit to kick but also prolong the withdrawal period.

Stage One: The acute phase of cocaine withdrawal is usually intense as the body adjusts to the demand for an absence of the drug. For most people, it begins within 24 hours after taking the last cocaine dose.  This period usually described as “crashing” can manifest with withdrawal symptoms such as feelings of anxiety, excessive hunger, and fatigue among others. Although these can be acute, they typically last for approximately three days to a week or two.  However, depending on the severity of the effects caused by the drugs on neurological functions, some individuals can experience psychological symptoms that last for six months or longer.

After the first week or two, the initial withdrawal symptoms will have subsided. During this stage, most people experience a craving for the drug that can put them at risk of using cocaine again. During this time, people participating in a drug intervention program will be supported a schedule that includes a healthy diet, exercise, and counseling to address these issues.

Stage Two: The duration of the second stage of withdrawals will differ significantly for people that are heavy users or have been in long-term addiction to cocaine. The emotional and psychological symptoms experienced during this stage are referred to as protracted withdrawals or post-acute withdrawal syndrome (PAWS).

The unpredictable nature of the drug withdrawal process presents the most serious concerns for people in addiction.  It can take up to two years for neurochemistry impacted by cocaine to return to a normal state. Studies also show the withdrawal process is the primary contributor to the high recidivism rate among cocaine addicts.

Like most addictions, getting through the withdrawal phase is the critical first step in the process. However, it is only the beginning of the rehabilitation journey.  For most people that are trapped in cocaine addiction, a specialized program of rehabilitation that includes medical oversight during the detox process followed by various therapeutic interventions is necessary to provide the coping skills that will counter the triggers that lead to a resumption of cocaine use.  Because cocaine presents a high probability of relapse it is important to get professional help after the withdrawal process has been completed.

If you or a loved one have a cocaine addiction or have been engaged in the heavy recreational use of cocaine, Ebb Tide Treatment Centerscan help to alleviate unnecessary pain and suffering involved in the withdrawal process. Call us today at (561) 799-3680 to find out how our specialized cocaine addiction recovery programs can help. Visit us at