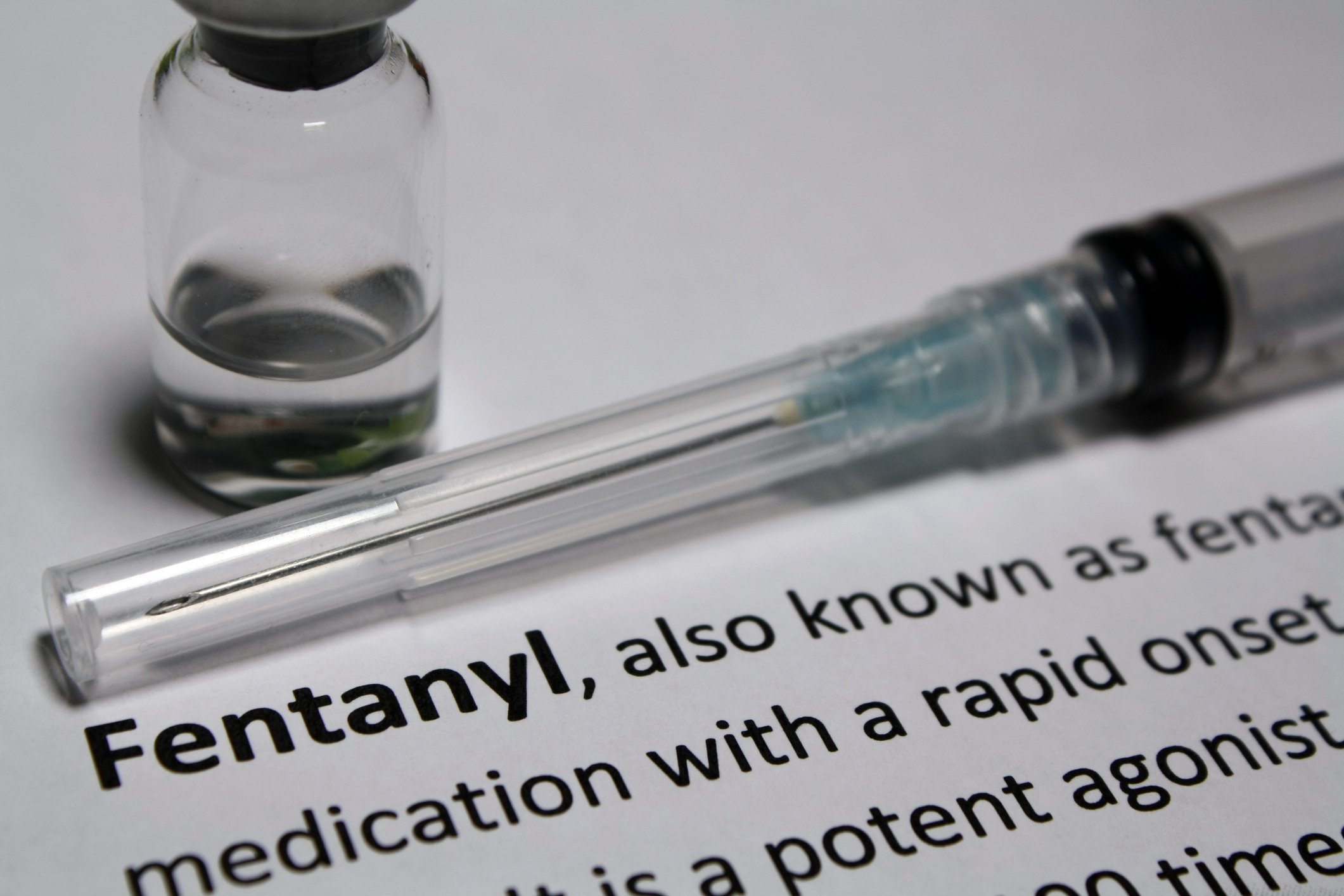 Every few years a drug takes center stage as the most “lethal” substance of abuse. Pharmaceutical and illicitly-produced fentanyl and fentanyl analogs are poised to earn that title. Although fentanyl has been around since the late 1950s, the U.S. Drug Enforcement Administration reports that in recent years, illicit use has created an unprecedented and continuous spike in the drug overdose death toll.

At 80 to 100 times stronger than morphine and 40 to 50 times more potent than 100% pure heroin, Fentanyl is considered to be the one most potent drugs available. Fentanyl becomes even more deadly when used in combination with heroin or other toxic substances. In fact, Fentanyl has already exceeded concerns associated with heroin and cocaine for law enforcement, the medical community, and Drug Enforcement Administrators.

The differentiating factors that make Fentanyl such a high-risk substance of abuse are:

While the death of a drug overdose presents the worst outcome for a drug user, cravings create the most irresistible lure that put drug users at continuous risk of coming into contact with fentanyl.  The symptoms that a body lusting after drugs can experience include vomiting, diarrhea, profuse sweating, intense cramping and paralyzing anxiety to name a few. People in addiction will and often do anything they can to alleviate their suffering including consuming unknown toxic substances such as fentanyl. As a result, fentanyl is frequently combined with illegally manufactured substances sold to heroin, pain pill or anti-anxiety drug consumers.

Nickname China White and Apache fentanyl have also been referred to as a “stealth” or serial killer substance. In a nationwide warning, the Drug Enforcement Administration (DEA) describe it as one of the most potent opioids available today. The National Institute on Drug Abuse has also posted multiple warnings concerning this drug. With this in mind, if you or a loved one has a drug abuse problem that could put you at risk of illicit exposure to Fentanyl it may be time to seek substance abuse treatment.

We at Ebb Tide Treatment Centers believe alcoholics and addicts can and do recover. Recovering from active addiction (Substance Abuse Disorder) does not have to be a long, painful process. With the help of Ebb Tide’s caring and experienced staff, you and your loved ones will learn, and take proven steps necessary to achieve success by maintaining lasting sobriety. The goal of Ebb Tide Treatment Centers is to restore lives and families. With our help, you can regain control of your life from addiction and start living happily again. Your new life is just a phone call away. Call us today at 561-508-8330 or visit us at.